Many of the assays used in the ENCODE project involve the use of antibodies. Choosing an appropriate antibody involves a regimented and extensive antibody characterization process to establish a line of evidence that these antibodies specifically and accurately bind the target in question. It has long been a goal of the project to make this process and its results transparent.

Data from previous and external projects 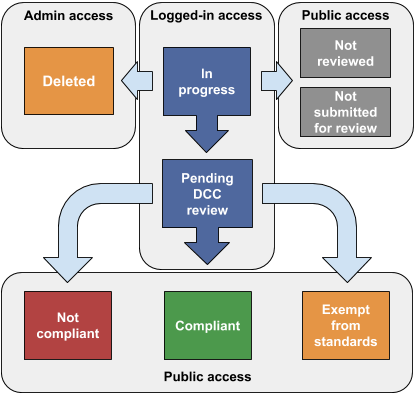 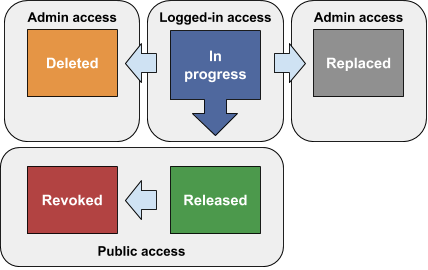 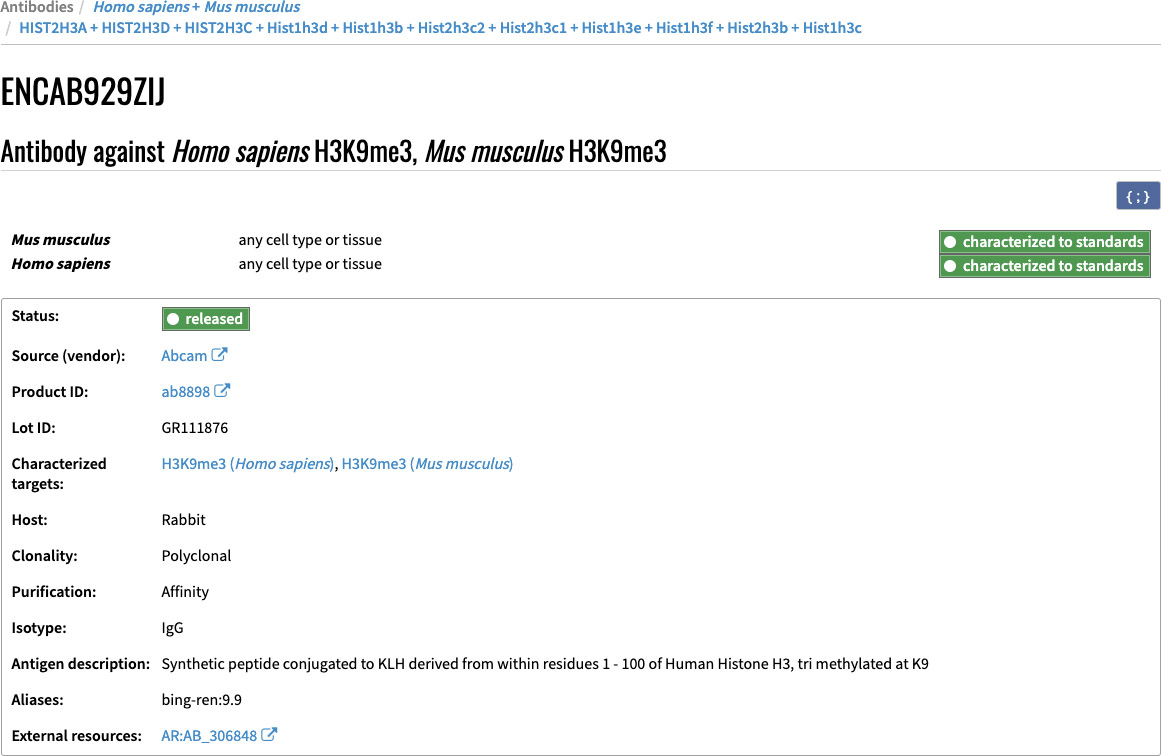 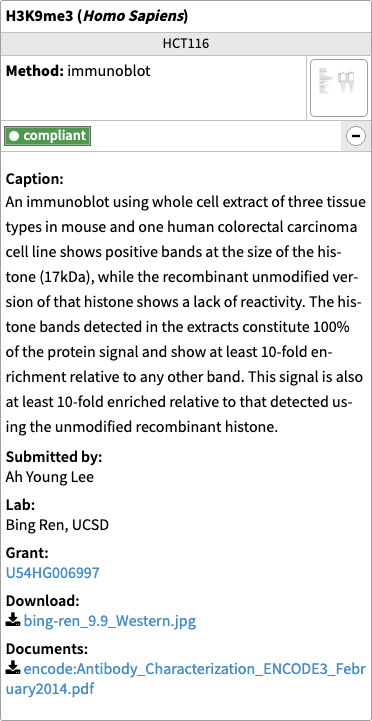 All of the experiments using a particular antibody lot can be accessed at the bottom of the antibody lot page. The first five are listed directly on the page as in the figure. The View All link will bring up a search page of all related experiments.